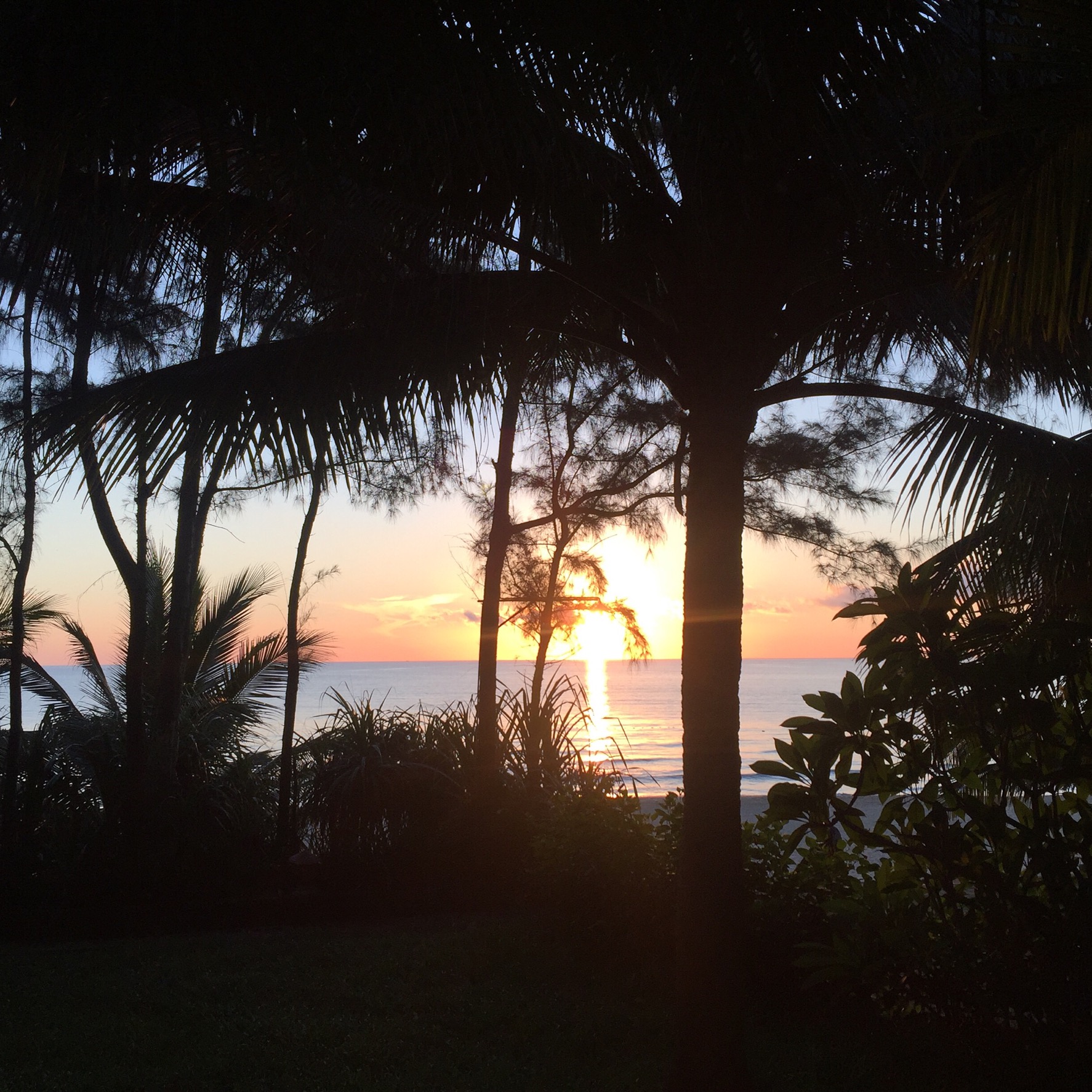 Below is a summary of our three months in Vietnam from May – July 2016 – the good, the bad and the ugly. We’ve included our best and worst parts, a few things we learnt and how much it all cost.

First things first, how much did three months on the road in Vietnam cost us? Being mindful of our daily spend, we kept a daily record of everything we spent and have broken it all down into a simple pie chart below, with a further breakdown of ongoing bike costs beneath. 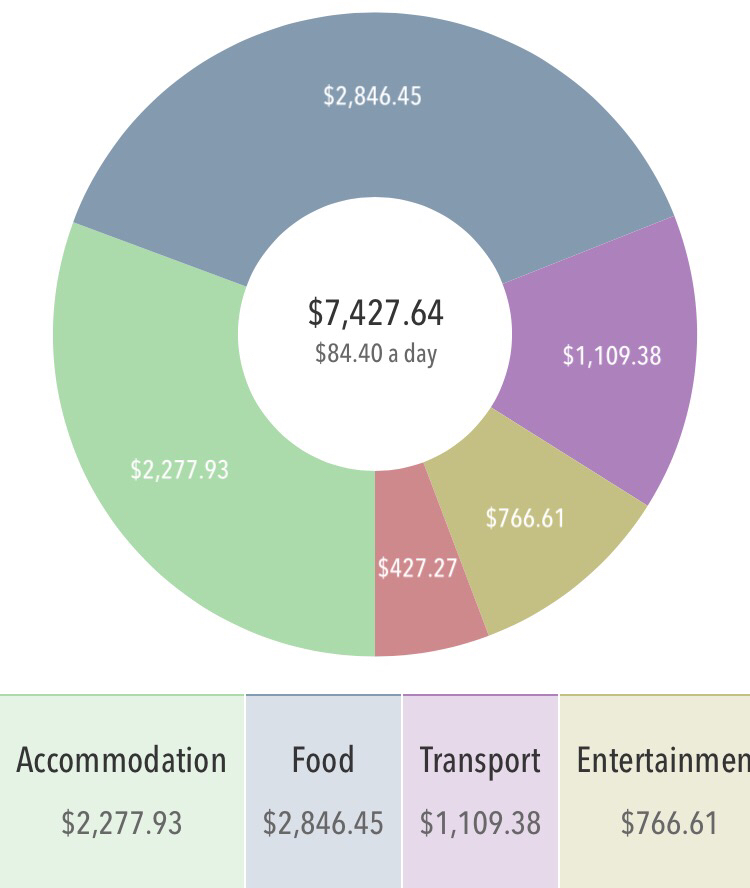 The Sights of Vietnam:

We heard a lot of great things about Vietnam through friends or by reading different blog posts. After touring the country we know that everyone’s travel experiences are uniquely their own, so for what it’s worth here are our top spots and places to avoid.

This is too hard to limit to one place, as there have been so many places we have loved for various reasons. In no particular order other than general north to south, we would say the following destinations have to be seen if in Vietnam:

There haven’t been many places at all in three months that we have disliked, however…

We didn’t take too many tours, preferring the comfort of our own bikes and using maps.me and google maps to find our way.

However Vinh’s tour of the DMZ from Hue with Andy & Janice gets a special mention. Vinh is a very knowledgable guide with a good sense of humour and spoke fantastic English. The tour was booked through stop and go tours in Hue.

This is a toss up between a few hotels:

We’ve certainly had quite an adventure on our bikes and seen some amazing sights as we’ve travelled off the beaten track  – sadly some we can’t unsee – like a random naked man walking down a busy country street, oh my! Here are our highlights:

If we had to pick three favourite roads through Vietnam they would be:

Other notable mentions would be the Hai Van pass north of Danang; the winding backroads through the Mekong delta along canal sides and over bridges; and the coastal road south of Hoi An past the prawn farms and across the small local ferries.

Other notable mentions go to the road at the far north of Phu Quoc island, which whilst being a main road is essentially a 7km potholed muddy dirt track in serious need of repair; the road that never was on the way to Kon Tum; and also any of the roads that are in the middle of road works, as these are unbelievably dangerous areas that we had to ride through, as we discovered on two occasions.

Things to expect to see on the roads:

Thankfully no police stops or bribes of any kind. We saw a lot of traffic cops at the side of the road in their distinctive khaki uniforms, but when they spot westerners on bikes the tendency seems to be to wave them by. Unless you are riding without helmet or like an idiot, the police tend to leave you alone.

Not a section we expected to include given we were on motorbikes. However, there were some poor unsuspecting victims of the ride:

Weird things seen carried on back of bikes:

This list could go on and on and on, so in the interests of space we are listing the more obscure items. Best to assume if anything you are thinking of is less bizarre than this list… Then it was seen! Here goes:

Sadly we have seen a few accidents on the roads and had a couple of minor ones ourselves. Accidents we witnessed include:

Well, that’s a wrap! Vietnam you’ve been superb and we hope to visit you many times over the coming years. 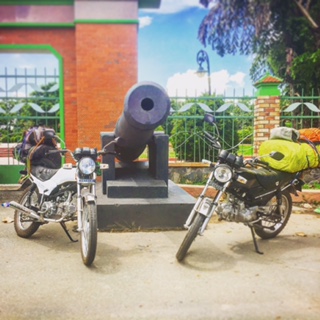 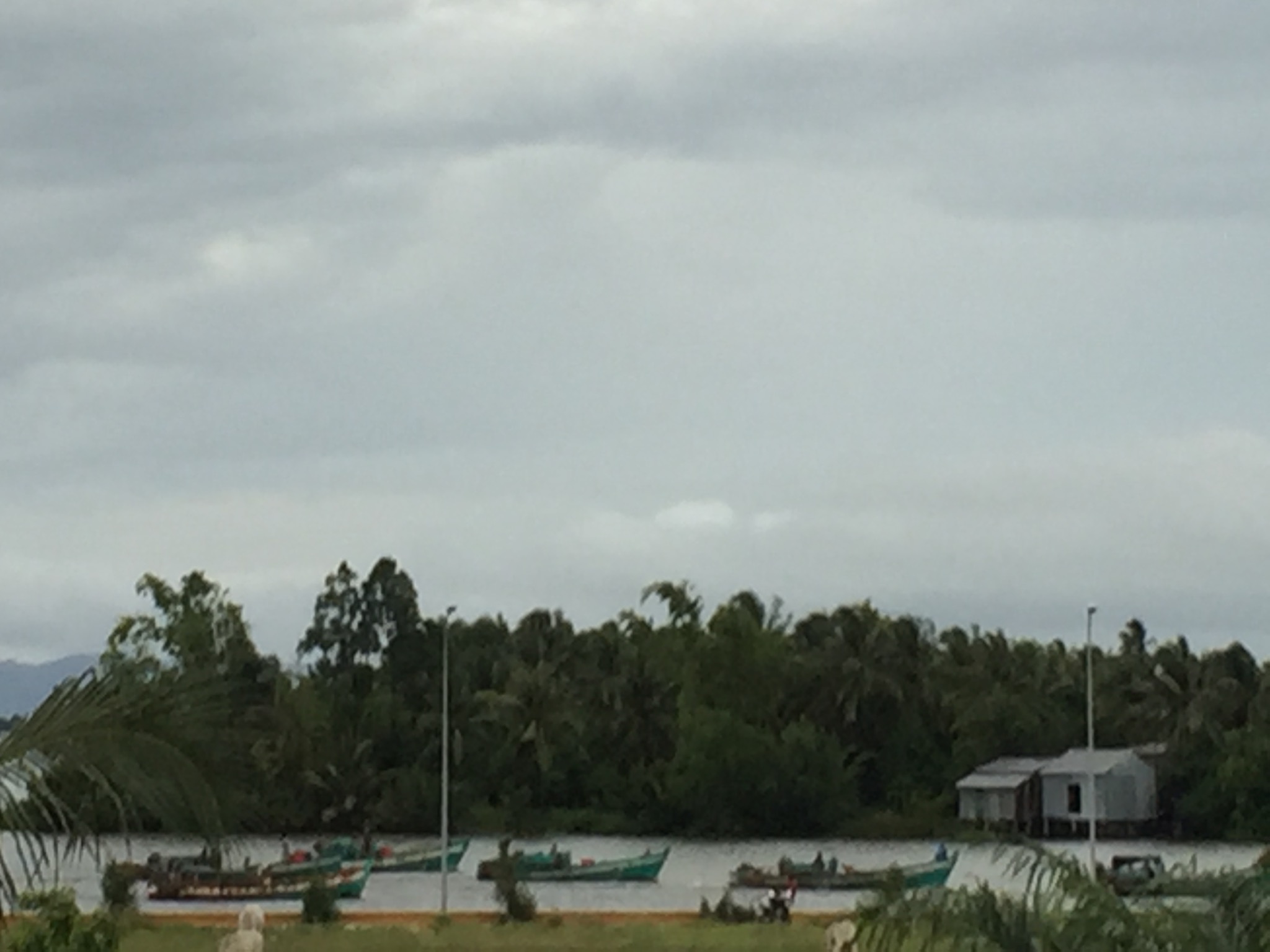